Scene on the River Sutledge, near Pauk-Puttun in the Punjaub

1842
“Scene on the River Sutledge, near Pauk-Puttun in the Punjaub” is one of 25 lithographs in James Atkinson’s Sketches in Afghaunistan, published in London in 1842. Atkinson (1780–1852) was a man of many talents, best known for his early translations into English of Persian poetry and prose. He was born in England and studied medicine in London and Edinburgh. He was appointed an assistant surgeon in the Bengal service in 1805, and spent most of the rest of his life in India. In his spare time he mastered Persian, and by 1814 he had published a translation of part of Firdawsi’s Shahnamah (Book of kings), the first time the Persian epic was made accessible to an English audience. In 1838 Atkinson was appointed chief surgeon of the Army of the Indus, and in that capacity he accompanied the army on its march to Kabul in the First Anglo-Afghan War (1839–42). He left Afghanistan in 1841 to return to India. In 1842 he published a first-hand account of the war entitled The Expedition into Afghanistan: Notes and Sketches Descriptive of the Country. Atkinson was also a talented artist, several of whose works are now in the National Portrait Gallery in London. Sketches in Afghaunistan is based on drawings that Atkinson made while in Afghanistan. 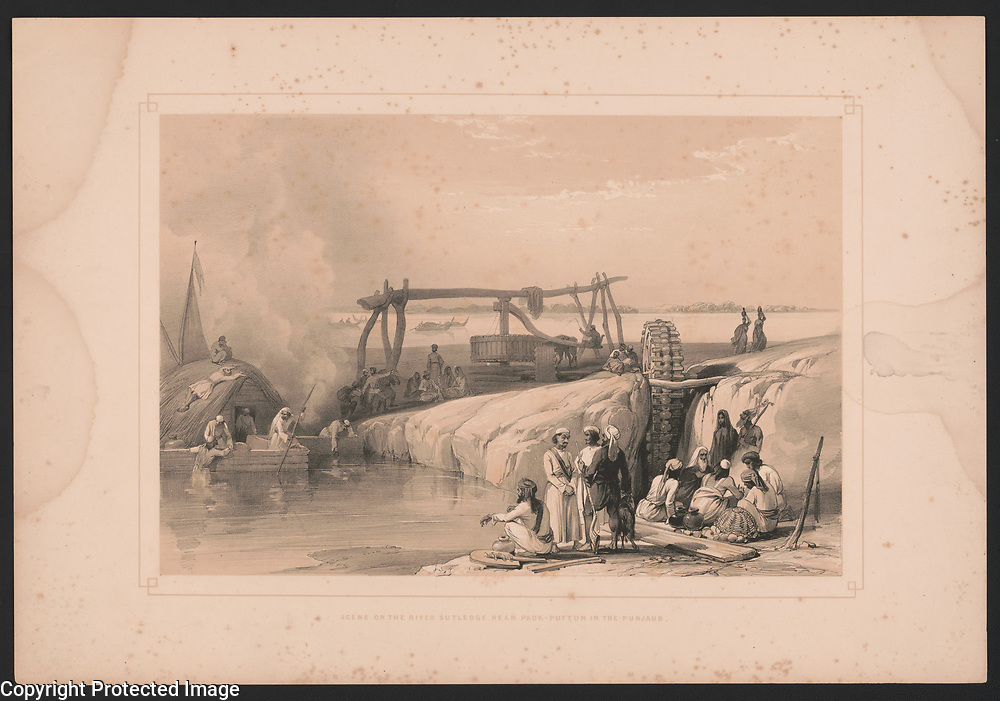