1966
Simone Shakoor, the French wife of Senator Shakoor, was an active leader in the artist community in Kabul for many years. She was in the forefront of all the efforts to establish an art gallery. Bagh-i-Bala, an old palace built by Amir Abdur Rahman just outside the city of Kabul in the late 19th century, was selected in 1973, but that eventually fell through. Then Gulistan Serai in the center of Kabul was suggested, but nothing materialized before the 1978 coup d'etat erupted. Finally the home of the Charkhi family just off Zarnegar Park in central Kabul became the National Art Gallery in 1980. 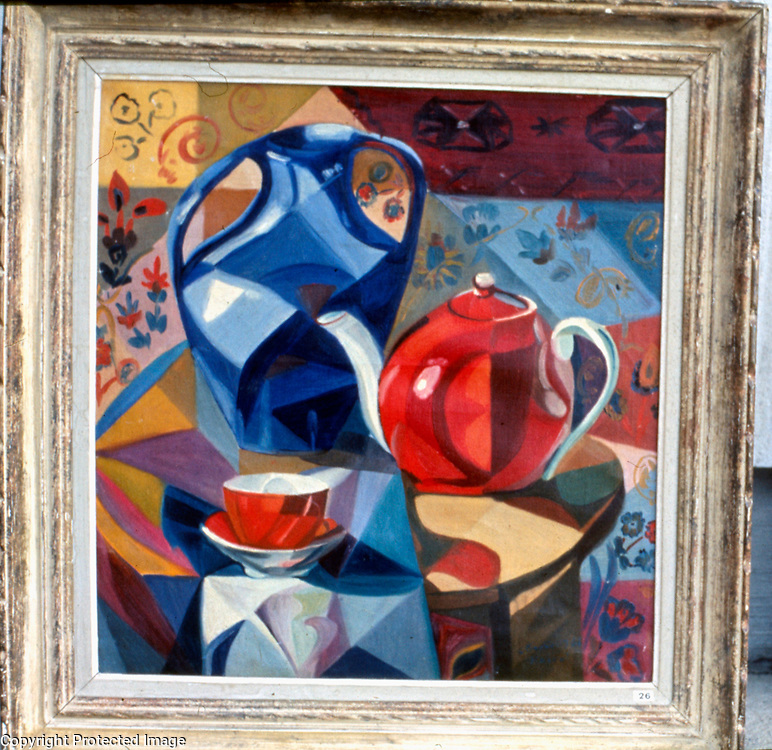