Recreation: The National Museum of Afghanistan.

1993
Many objects were lost when the building burned; others were looted because the building was so vulnerable. Surviving objects were then shifted to safe havens in the city. By 2014 the restored building gleamed with new promise, a computerized inventory was in progress, new exhibits were on display, trained guides were on hand and new outreach policies took the museum out of isolation and attracted many more visitors, including large groups of high school students. For more about the National Museum, see the National Museum Gallery in this series. 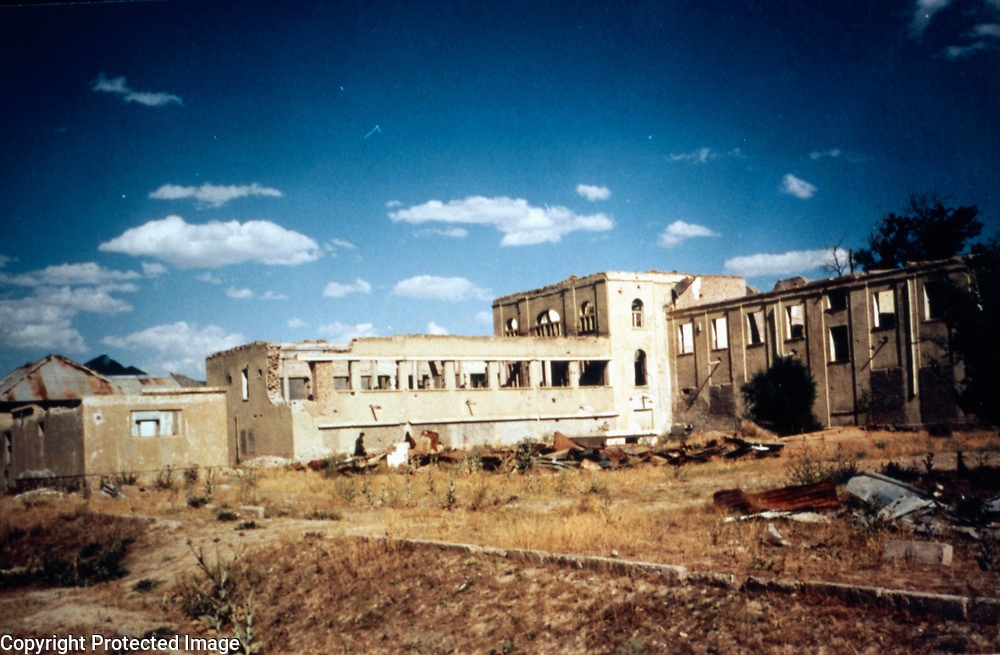