Syr Darya Oblast. Orthodox Churches. One in the Fortification of Kliuchevoe 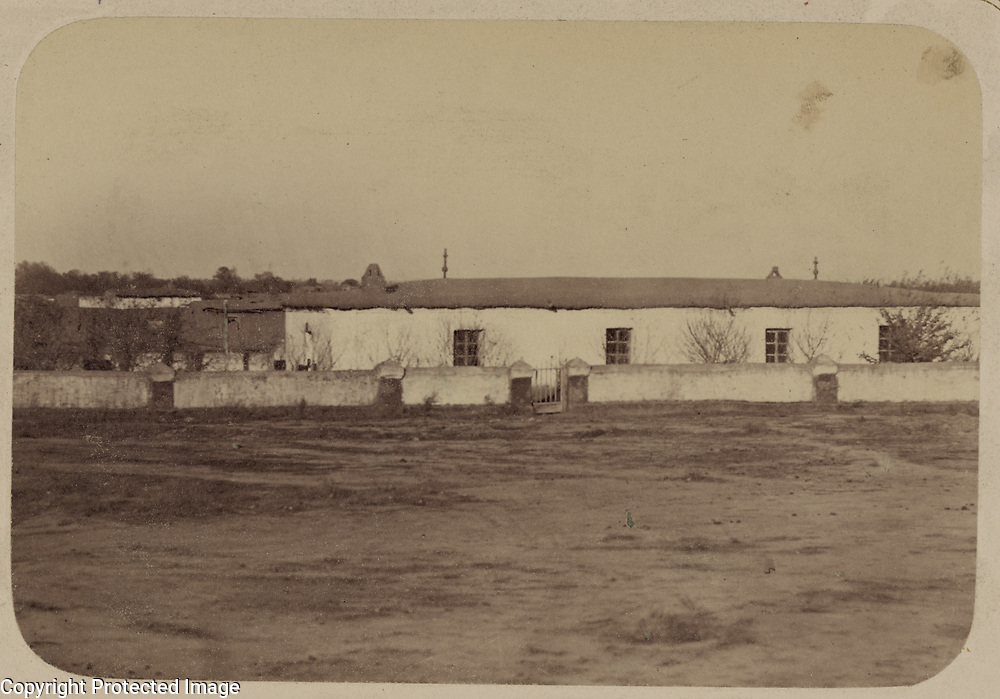