Recipients of the Cross of Saint George, Awarded with the Highest Military Honor. For the Capture of the Fortification of Dzhizak on October 18, 1866: Bugler Konstantinov of the Ural Cossack Troops 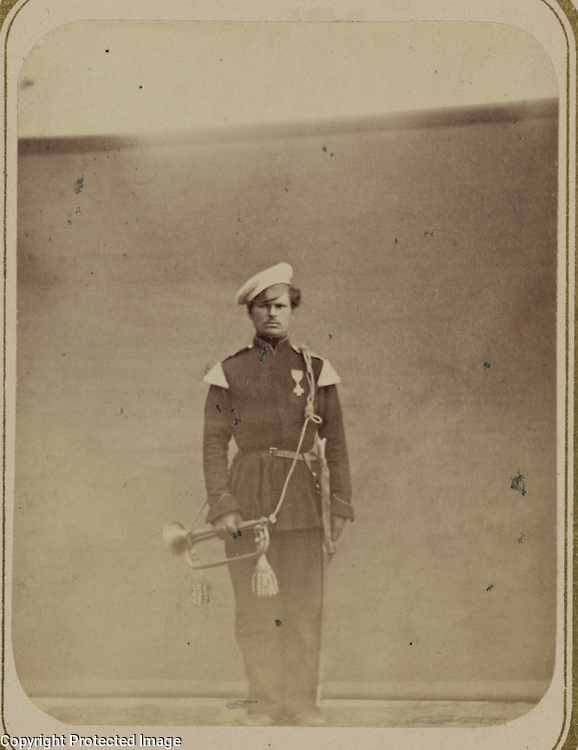