Recipients of the Cross of Saint George, Awarded with the Highest Military Honor. For the Capture of the Fortification of Ura Tiube on October 2, 1866: Non-Commissioned Officer Potemkin of the 8th... 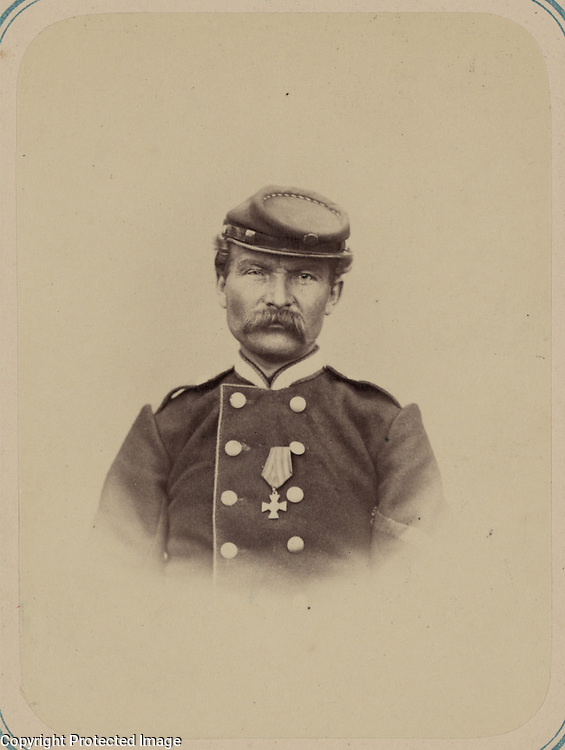