1975
The site gained international fame in 1937 after an amazing assortment of luxury objects were found in two chambers next to an eastern tower tightly sealed with stout sun-baked bricks. Numismatic evidence suggested dates in the late first and early second centuries CE. Was this a merchant's storeroom? Or a royal palace store? Who were they being hidden from? So far, no answers. The treasure represents a sampling of the luxury trade moving along the famous Silk Route in the 2nd century CE when the Caesars ruled in Rome, Han emperors held sway in China and the Kushan King Kanishka extended his empire between them.
Photo: Louis Dupree 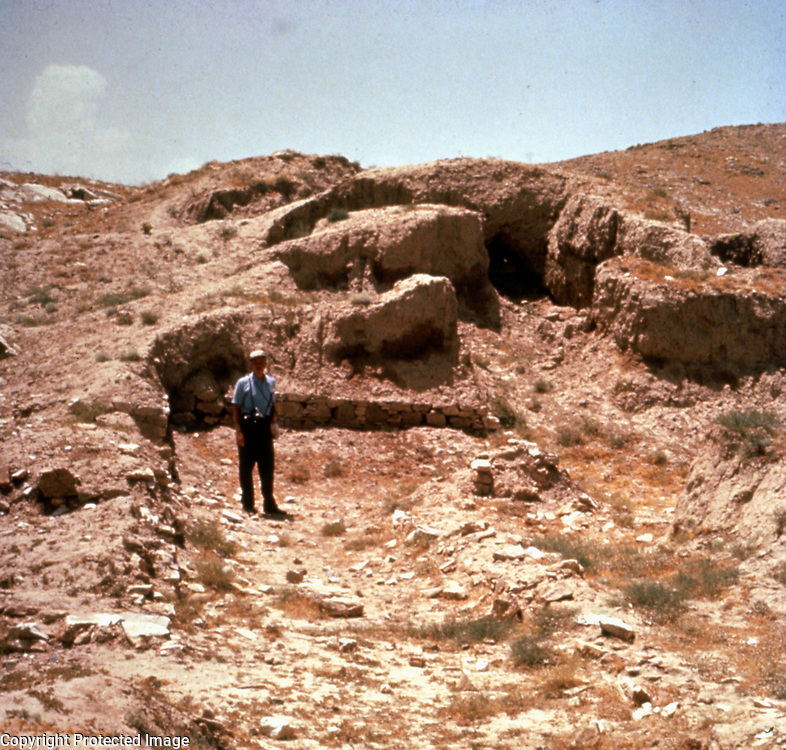