Recipients of the Cross of Saint George and Those Awarded with Golden Sabers. For Action on Zyrabulak Hill, June 2, 1868: Lieutenant General of the General Staff V.I. Dmitrovskii 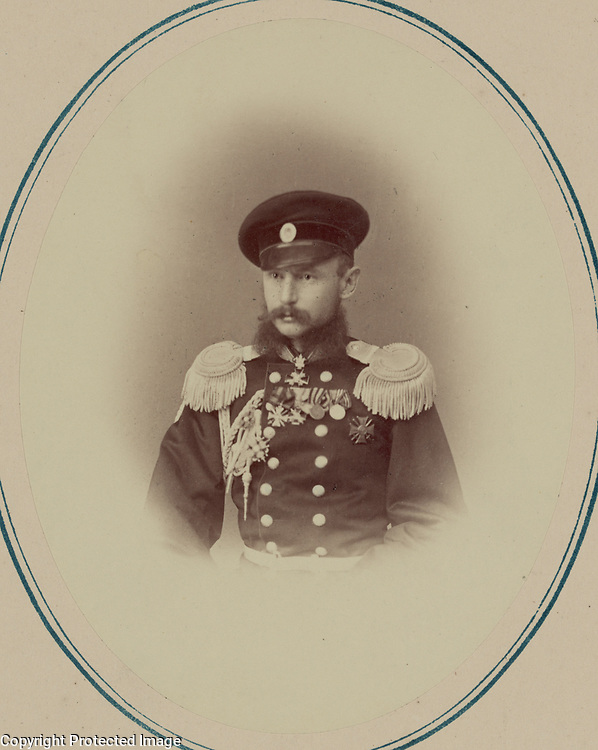