Recipient of the Order of Saint George, Third Class. Lieutenant General and General-Adjutant Konstantin Petrovich von Kaufman I, Turkestan Governor-General and Commander of the Troops in the Turkestan 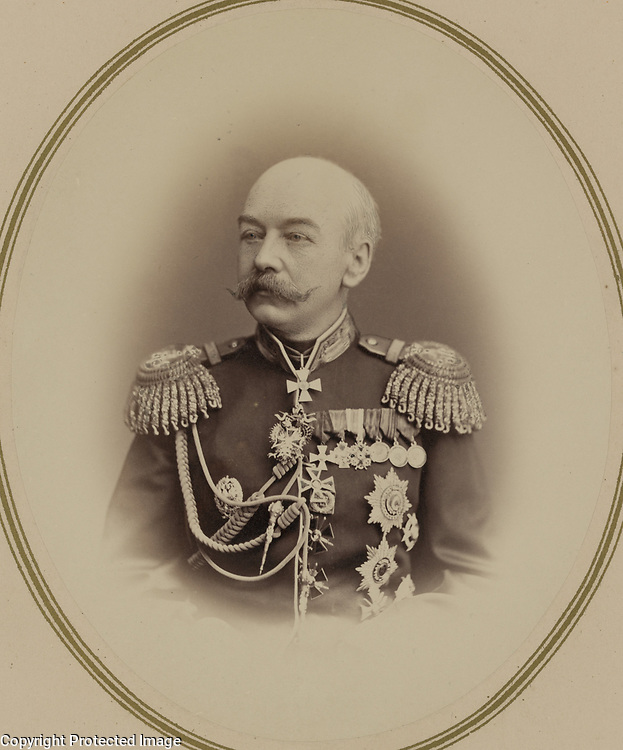