1980
Alexander started his sojourn in Afghanistan in 330 BCE, after he crushed the Persian Achemenids. He then moved to quell a revolt in Herat, turned south to Kandahar covering 565 km. in two days, then relentlessly pushed on to Ghazni and, passing by Kabul, went through the Panjshir, arriving in Kunduz in 329 BCE, in an incredibly short time. Balkh the main city of the north became his headquarters while he chased Besus, a Bactrian contender who had fled across the Amu Darya where, he was actually killed by Alexander's Bactrian allies. After two years of conspiracies and disquiet he became fed up and left for India via Jalalabad with 25,000 fighting men. Continuing discontent among his troops forced him back to Babylon where he died in June 323 BCE. 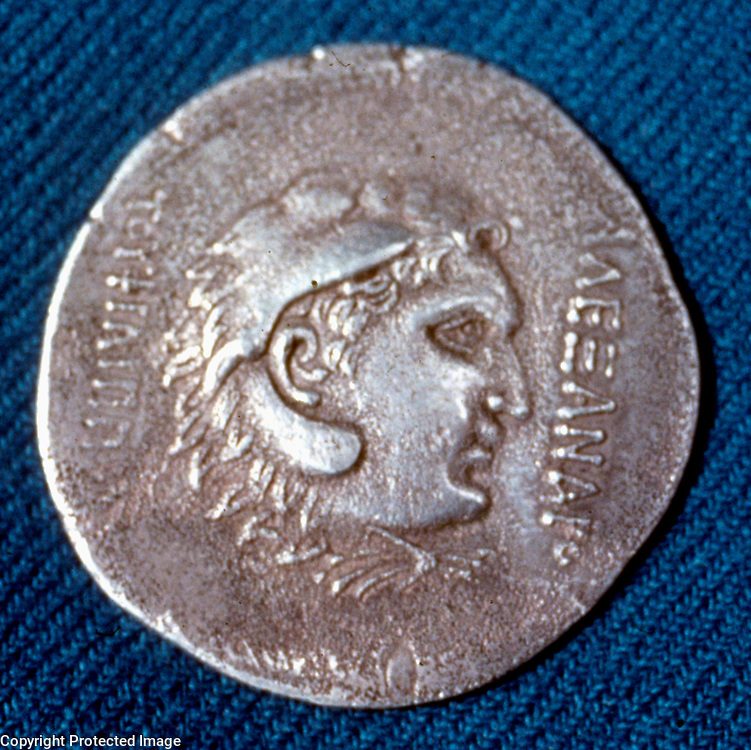