The Other Side of the Mountain: Kabul University.

1969
The first College of Medicine was established by King Nadir Shah in 1932 in Aliabad on the south slope of Koh-i-Asmai. Other faculties were for long scattered here and there around Shahr-i-Naw in a hodgepodge of buildings until 1946 when they were shifted to a campus named Kabul University, on the plain below the Medical College. In the center of the campus a tall monument of black marble marks the grave of Sayeed Jamaluddin Afghani whose remains were brought here from Turkey in 1945. Jamaluddin Afghani, born in 1877 traveled widely lecturing against colonialism and promoting Muslim unity. He Middle East, Europe, Turkey and Russia, lecturing and writing copiously about his dream for the unification of Muslim states into a single Caliphate. He died and was buried in Constantinople in 1897 until his remains were returned to Afghanistan. 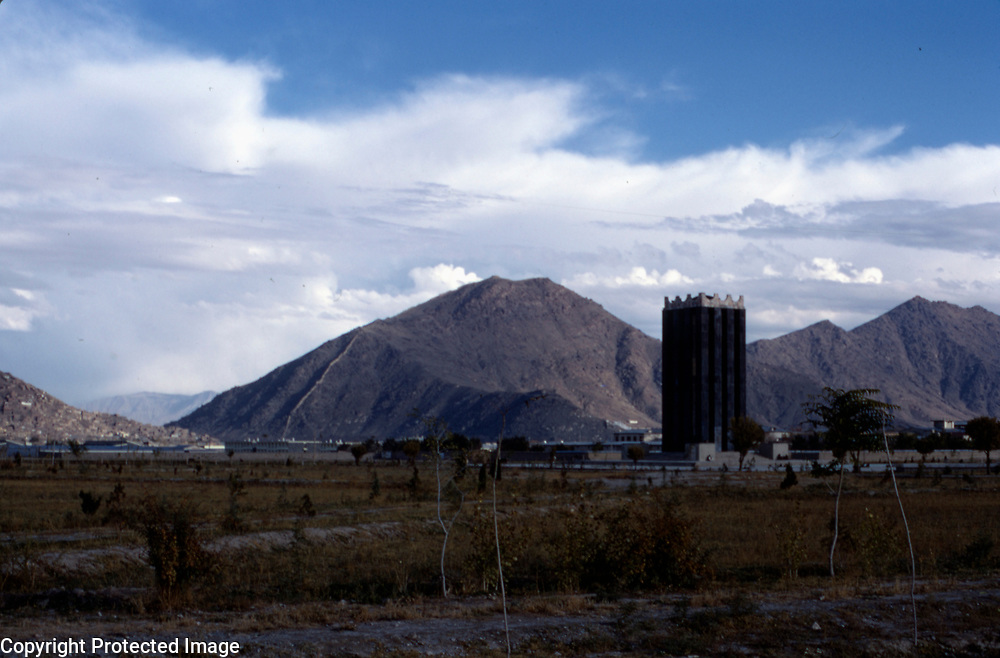