8 January 2002
Slapstick all-male dramatic skits performed by traveling circas, circuses, had long been enjoyed in the provinces. In the 1970s circas added comic scenes to their repertoire that joked about city sophisticates and their modern western ways. In Kabul in the 1970s, although actors and actresses complained about critical public attitudes toward their profession, drama groups were also commenting on social issues through their plays and films. The plays were largely translations from Russian and European works. Checkov was popular; Eugene O Neill's 1924 Desire Under the Elms received mixed reviews. The Kabul Theater on the Chaman-i-Houzuri opposite the Bala Hissar was the focus of much dramatic activity. The building, however, was almost totally destroyed during the 1990 conflicts as this image of the once entrance lobby confirms. 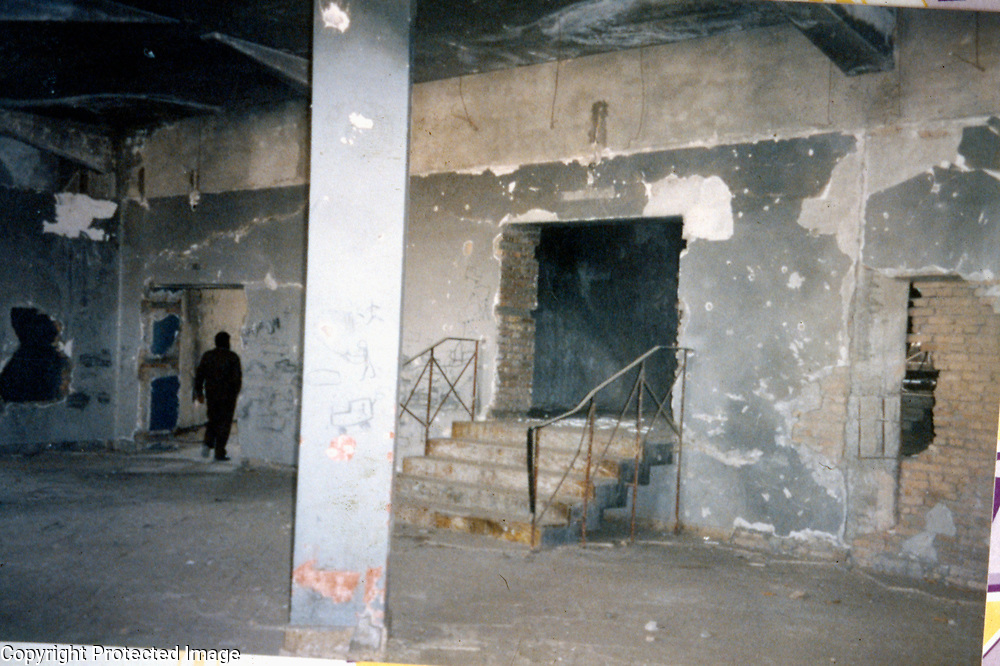