1995
On 14 January 1929 King Amanullah abdicated in favor of Prince Enayatullah who, however, quickly abdicated on 17 January and flew out of Kabul just as Habibullah Ghazi Kalakani (Bacha Saqqao) proclaimed himself Amir. He died in exile in Tehran in August 1946 and is buried in Jalalabad. The family returned to Kabul after his death and found the private quarters of their former residence in shambles but the public section remarkably intact, as it had been occupied by Habibullah Ghazi's governor of Kabul. In 1995 this building was demolished to make way for a high rise shopping plaza. Efforts to save some of the fine wooden paneling in the haremserai were unsuccessful. 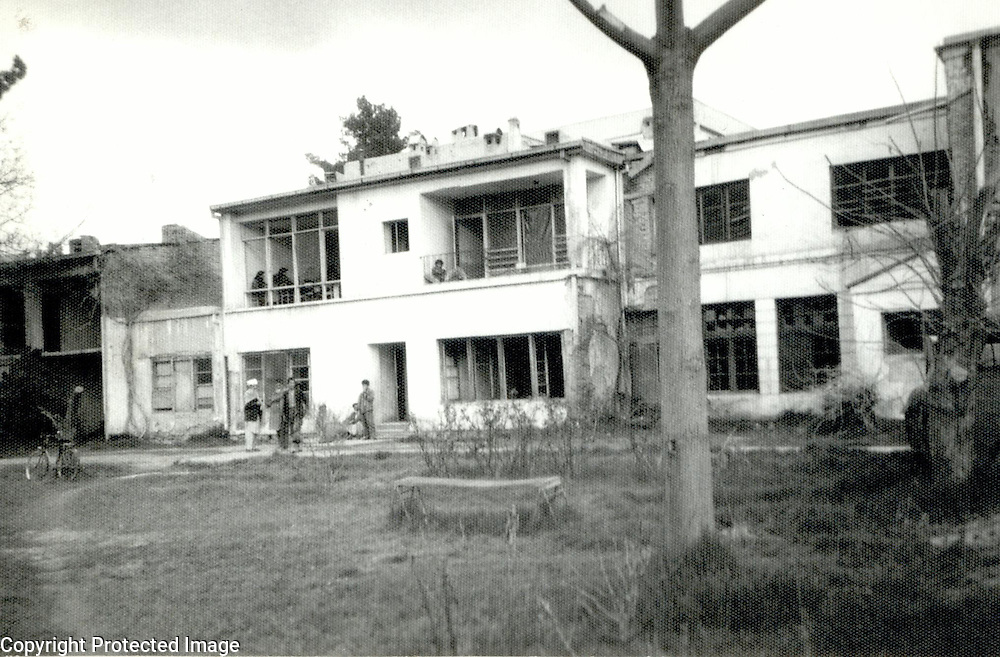