1978
Rock-type bands, always loudly amplified, played modern versions of Afghan folk songs. Famous jazz musicians like Dave Brubeck and Duke Ellington who performed in Kabul during the 1950s and 60s were additional inspirations. Musical troops from Russian Central Asia, Iran, India and China added color to the music scene. Rock bands from Sri Lanka and the Philippines were engaged by the Intercontinental Hotel. And then came Tolo TV's Afghan Star in 2005, a hugely successful music competition all across the north in which the audience cast their votes for by cell phones. Winners performed in Kabul. The Kabul music scene was vibrantly alive in the 2000s. At times it was possible to attend a traditional music concert in the afternoon and a swinging rock concert that same evening. 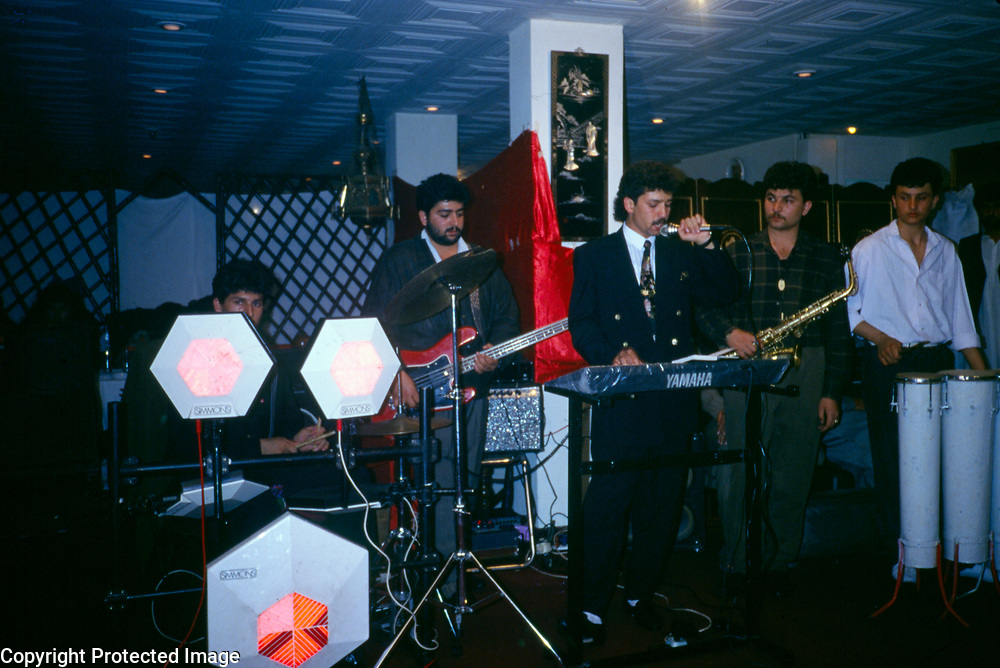