Zaravshan Okrug. Zyrabulak Hill Marked by the Victory over the Armies of the Bukharan Emir on June 2, 1868 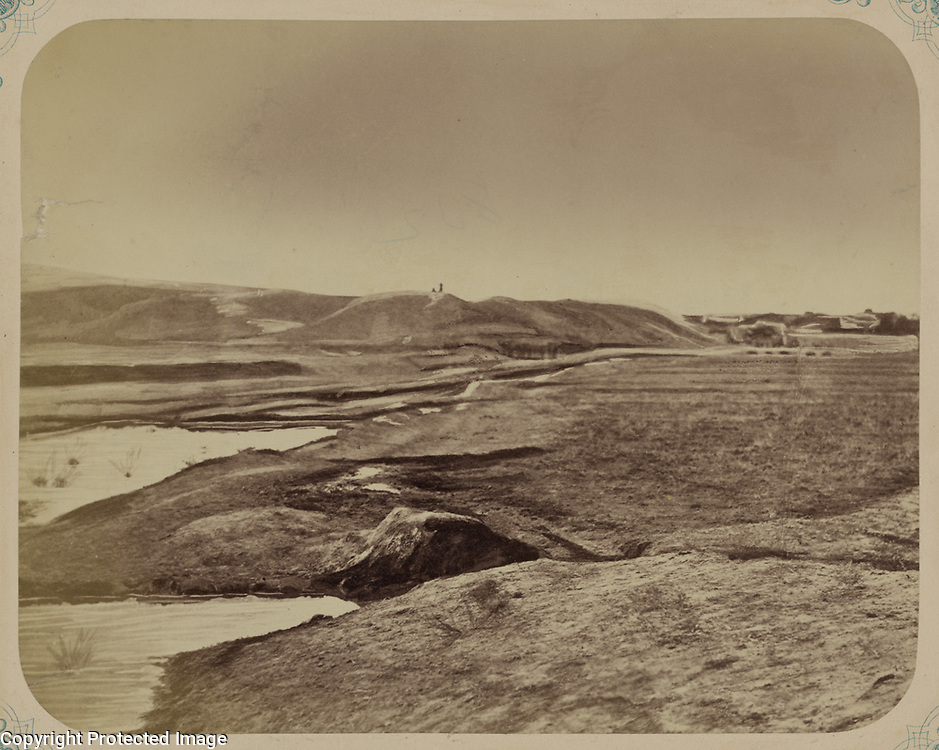