Recipients of the Cross of Saint George, Awarded with the Highest Military Honor. For the Capture of Khodzhend on May 24, 1866: Private Bibikin and Professional Soldiers Krasnopoerov and Ishkhanov... 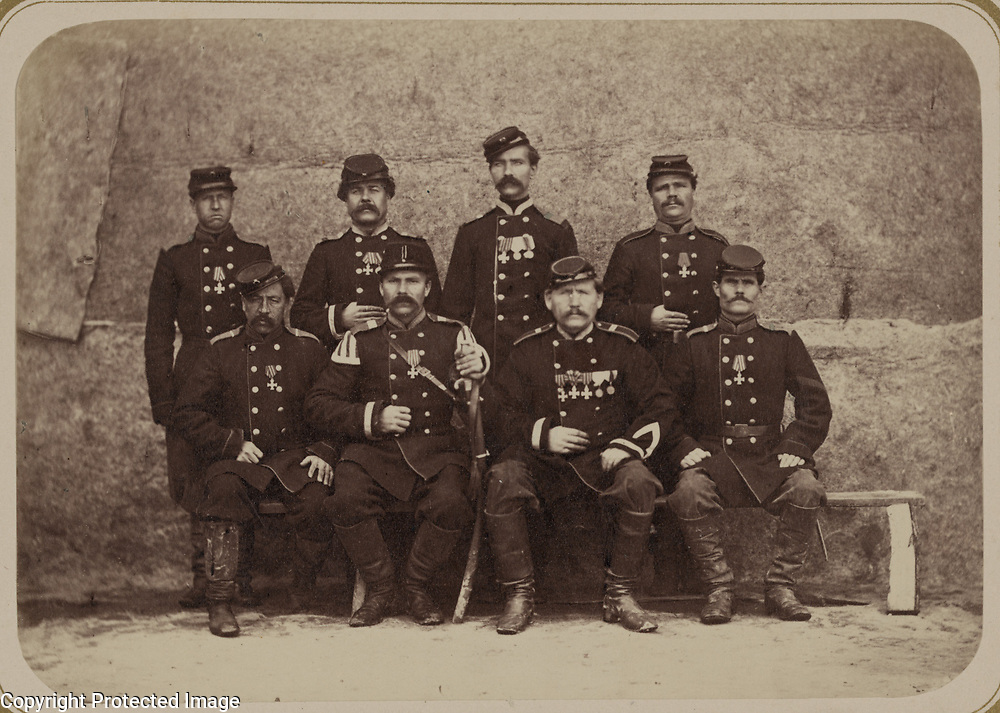