July 2016
The Khost monument was also restored. It remembers those who fought loyally for King Amanullah during a rebellion against the King that lasted from March 1924 to January 1925. The rebellion erupted because the eastern Mangal tribes believed many of King Amanullah's reforms were anti-Islamic. The leader, Mullah-i-Lang, was captured and executed in Kabul, but the revolt had far wider consequences: it sharpened disagreements between the King, who wanted to reduce the size of the army, and his Commander in Chief, General Nadir Khan, who was banished to Paris for recommending strengthening the army, among many other things. After the King's downfall, Nadir Khan returned to rally the tribes and retake Kabul from Habibullah Ghazi (Bacha Saqqao) whereupon the tribes declared him Nadir Shah.
Photo: Hashmatullah Ahmadi. 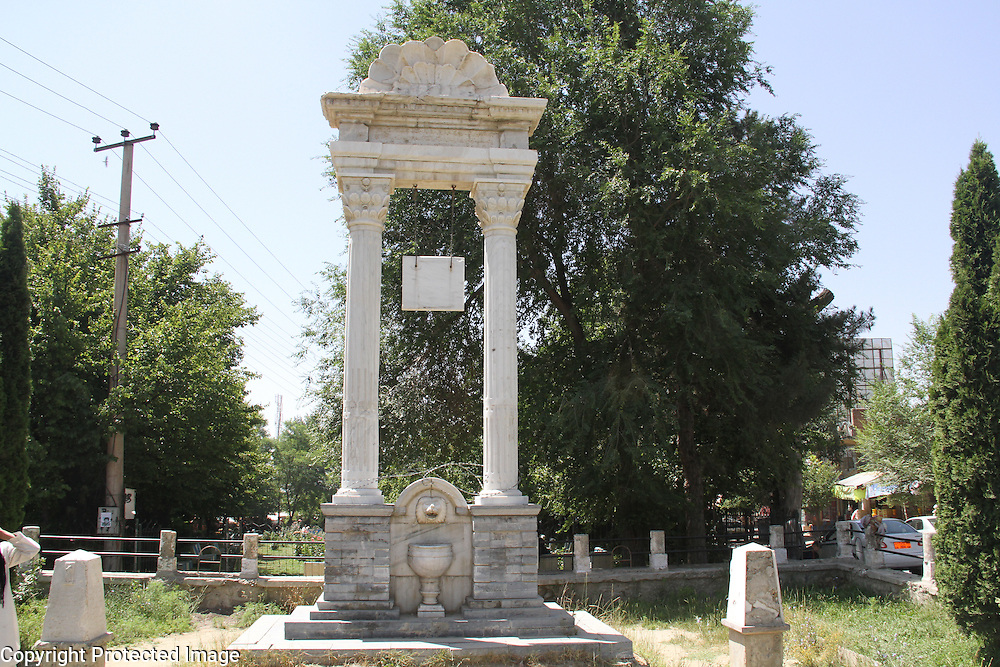