1996
Pelts of snow leopards, as well as those of other big cats, could be purchased in Kabul bazaars for the price amount of US$ 1,300 in the 1960s and 70s. Such illegal hunting was one reason the snow leopard is listed as an endangered species. In 2009, remote camera traps installed in the Wakhan districk of Badakhshan province provided welcome evidence that a sizeable group of snow leopards are living happily there. In 2012 three males were captured, fitted with satellite collars for the first time, and released. They are roving over hundreds of miles providing invaluable information. Hunting snow leopards is now (2016) banned in Afghanistan. Still, Because of the degradation of their habitat, the leopards are drawn by hunger to invade the growing population of domesticated livestock, either in the fields or in corrals at villages homes, where the villagers shoot them. An intense human-wildlife competition exists. The wildlife rangers face many challenges in their campaign to safeguard snow leopards. 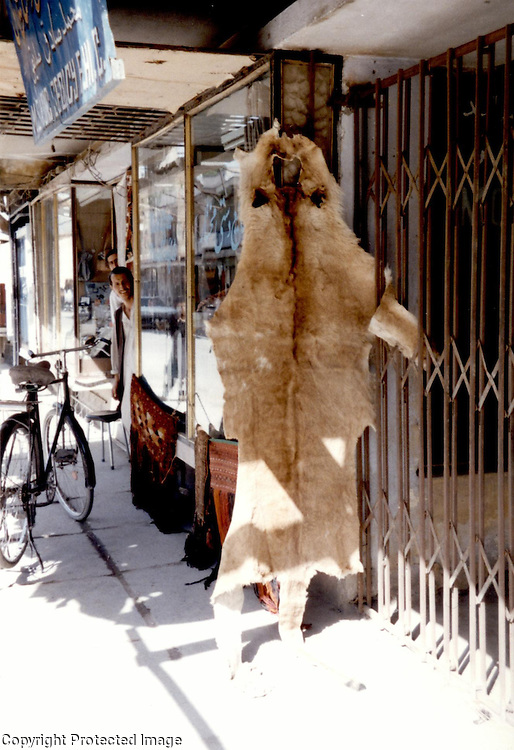