Recipients of the Cross of Saint George, Awarded with the Highest Military Honor. For the Defense of Samarkand from June 2-8, 1868: Feldwebel Donov of the 1st Turkestan Artillery Brigade;... 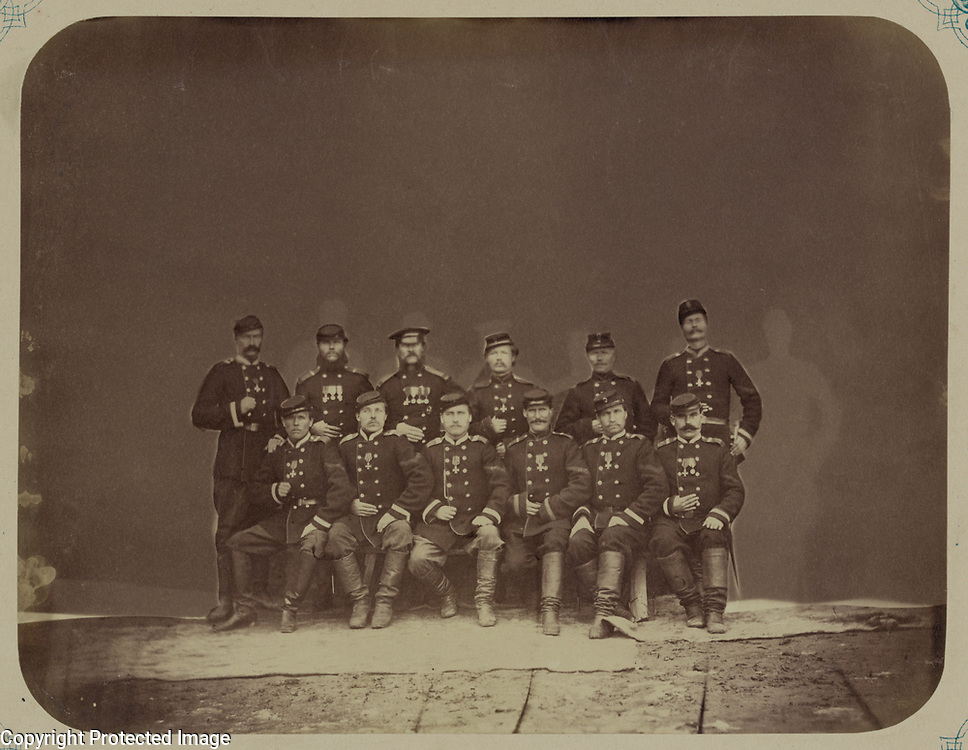