Recipients of the Saint George Cross and Those Awarded Golden Sabers. For the Capture of the Chimkent Fortification on September 19, 1864: Infantry Artillery Captain O.L. Konapelskii 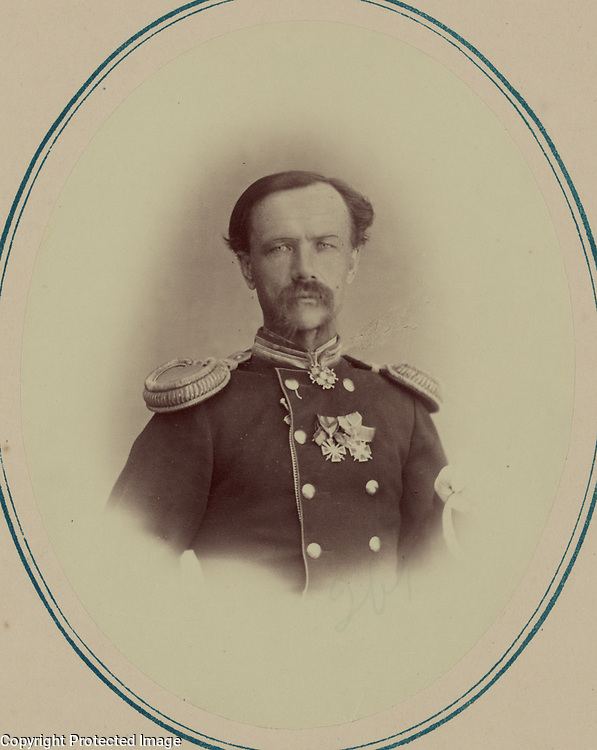