Awarded with a Golden Sword for the Defense of Kitab, August 13, 1870. Company Commander Assigned to the General Staff, Baron G.A. Aminov 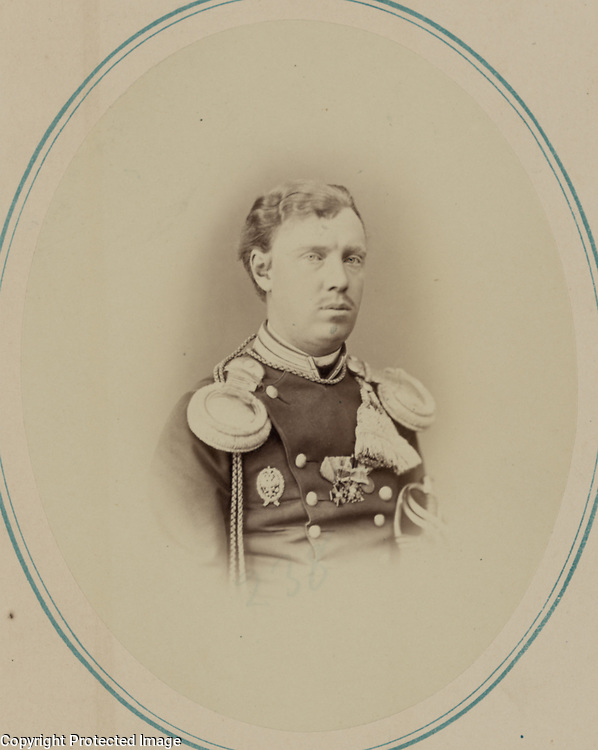