June 1995
The railway was discontinued following the events of 1928 and 29 that brought the reign of King Amanullah to an end. Two engines and one car were left in the Darulaman terminal on the south-west side of the Secretariat mound. They remained in remarkably good shape in their terminal until 1978 when the Democratic Republic shifted them across the street to the museum compound. For some time the railway remained in fairly good condition at the museum. 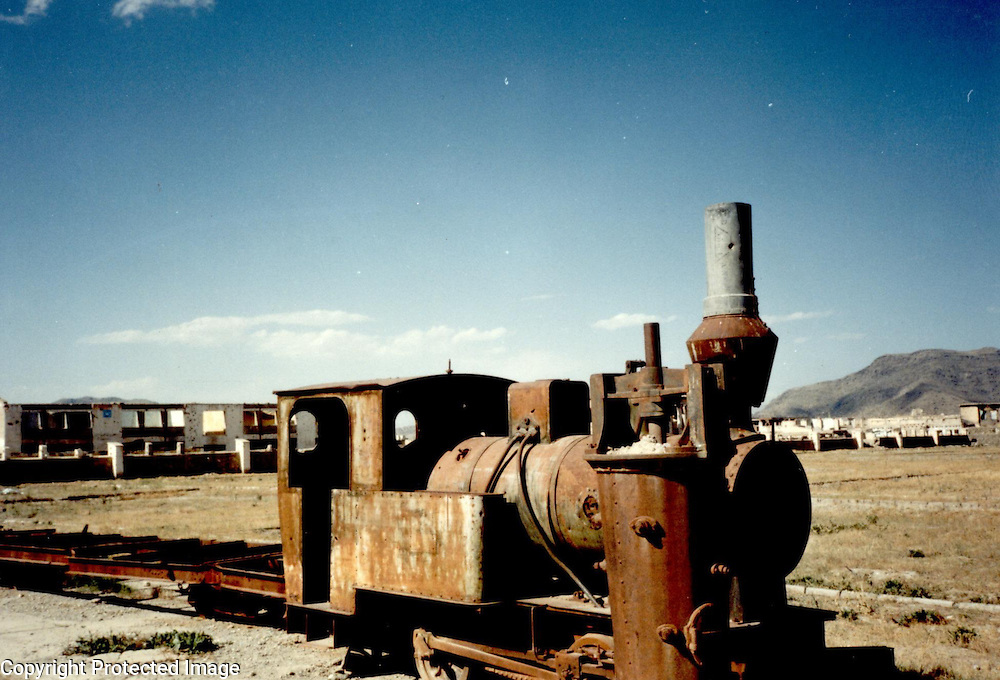