June 1919
Following the War of Independence a barrage of reforms proclaimed by the King exacerbated looming displeasure among the bribes, conservative religious leaders and dissident members at court. Nevertheless, even as tensions mounted, the King and Queen took off in December 1927 for a seven-month grand tour of Europe. In Berlin the King persuaded the Mayor to send engineers to help him build the new city at Darulaman.
Photo: KES Collection No. 1268 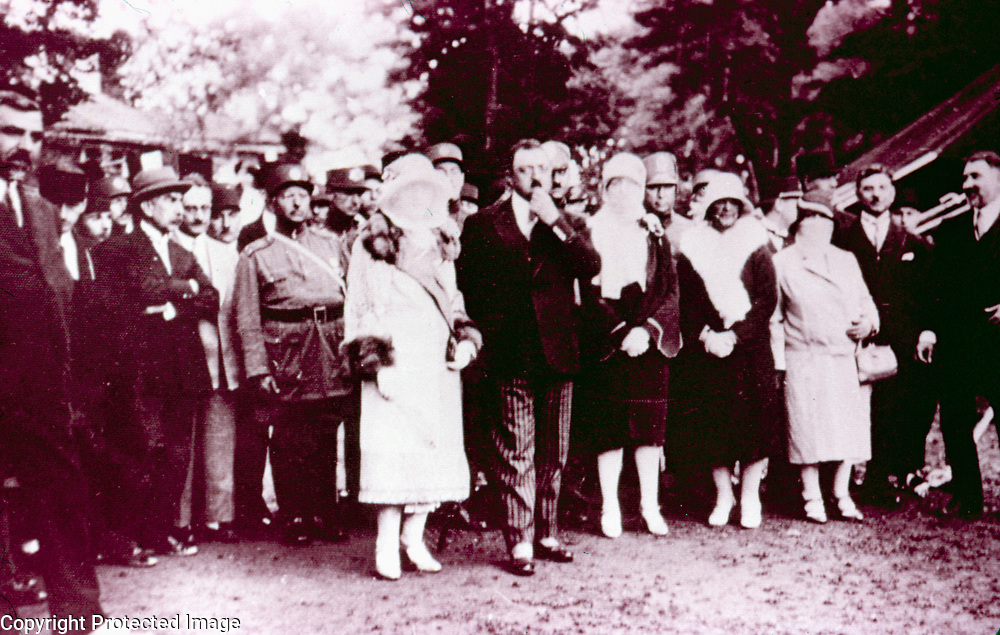