Recipients of the Cross of Saint George and Those Awarded with Golden Sabers. For Action near Akbulak on June 7, 1867: Captain K.K. Abramov of the Artillery 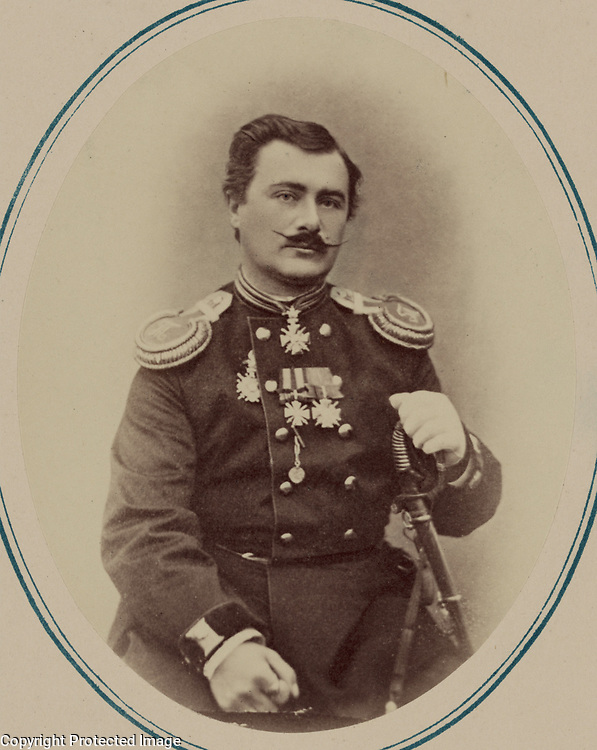