Recipients of the Cross of Saint George, Awarded with the Highest Military Honor. For Action on Kulikelansk Hill June 25, 1870: Feldwebel Officer Antoniuk of the 3rd Unit of Chinaz Fortification... 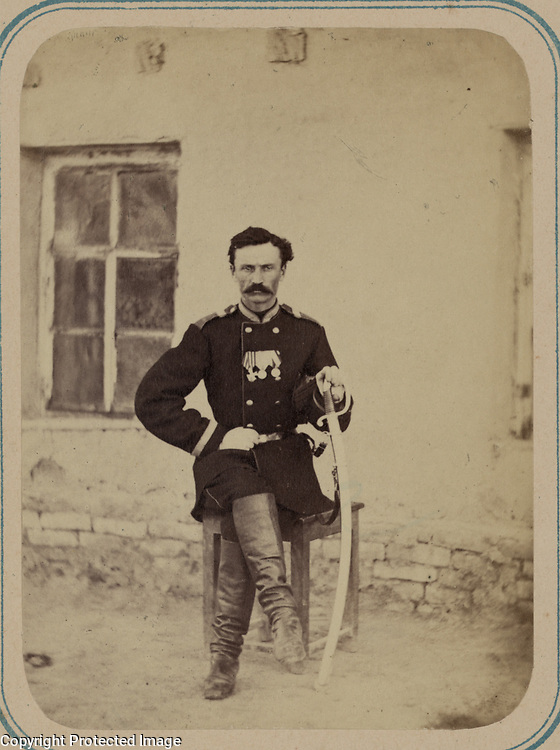