Recipients of the Cross of Saint George and Those Awarded with Golden Sabers. For the Capture of Khodzhend on May 24, 1866. Regimental Commander P.G. Fovitskii of the 7th Turkestan Line Battalion 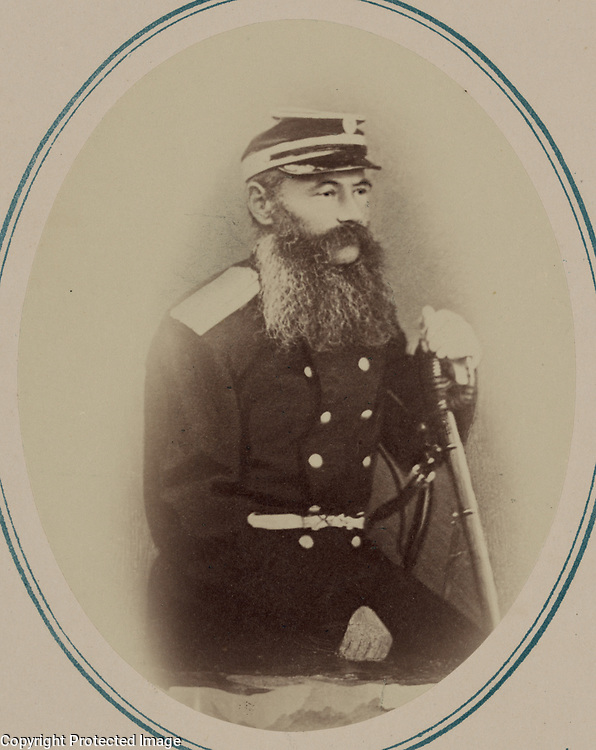