Recipients of the Cross of Saint George, Awarded with the Highest Military Honor. For the Capture of Kitab August 13, 1870: Bugler Zaitsev, Private Shorokhov, Non-Commissioned Officer Bol'nov,... 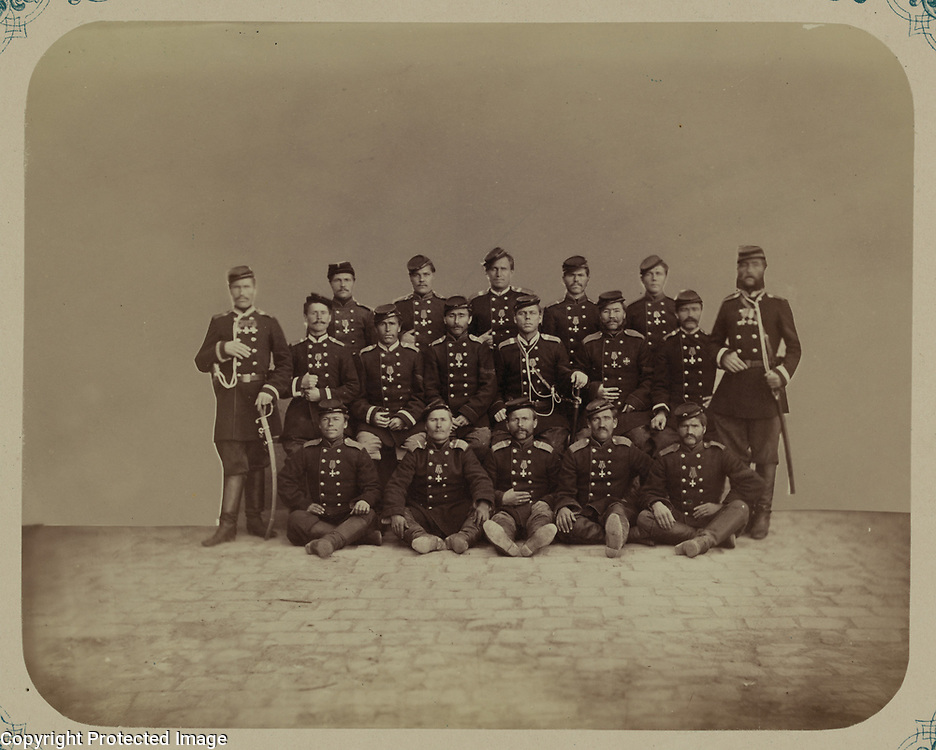